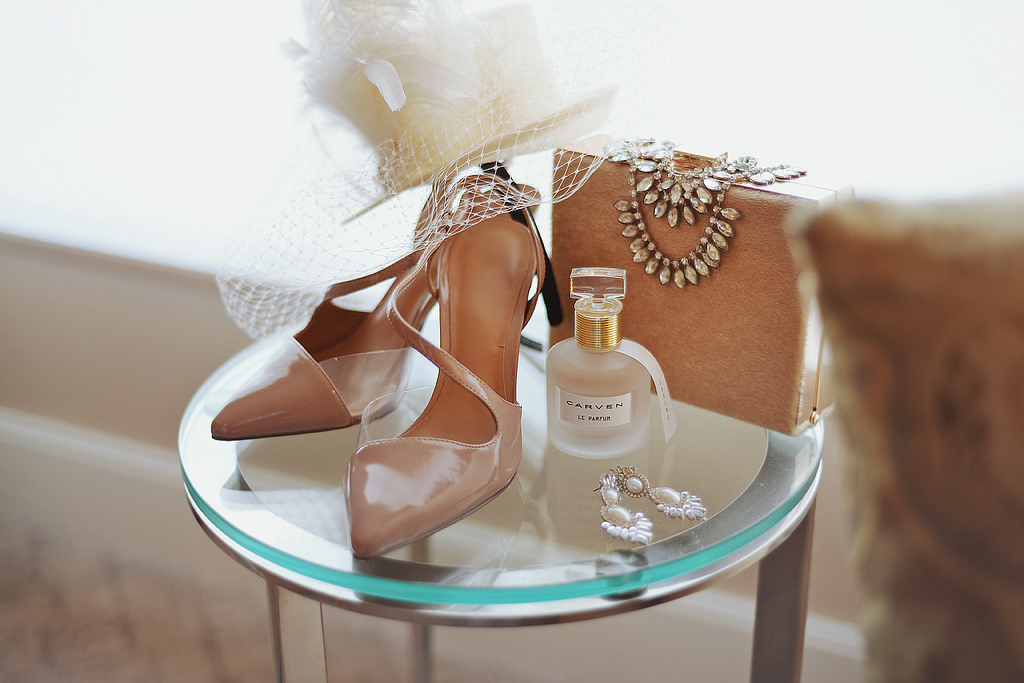 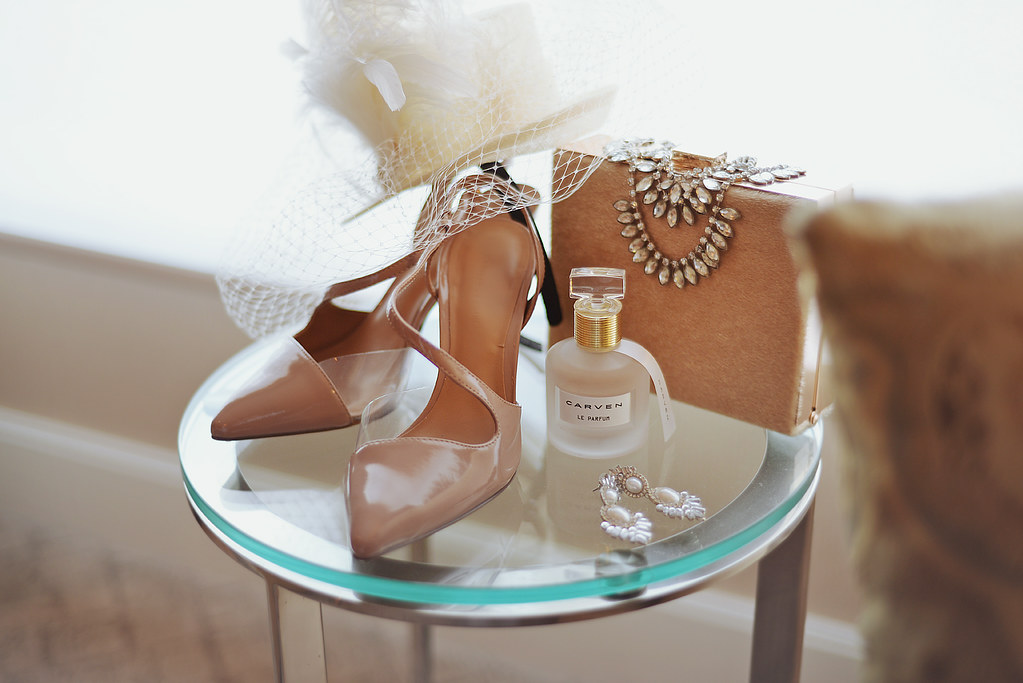 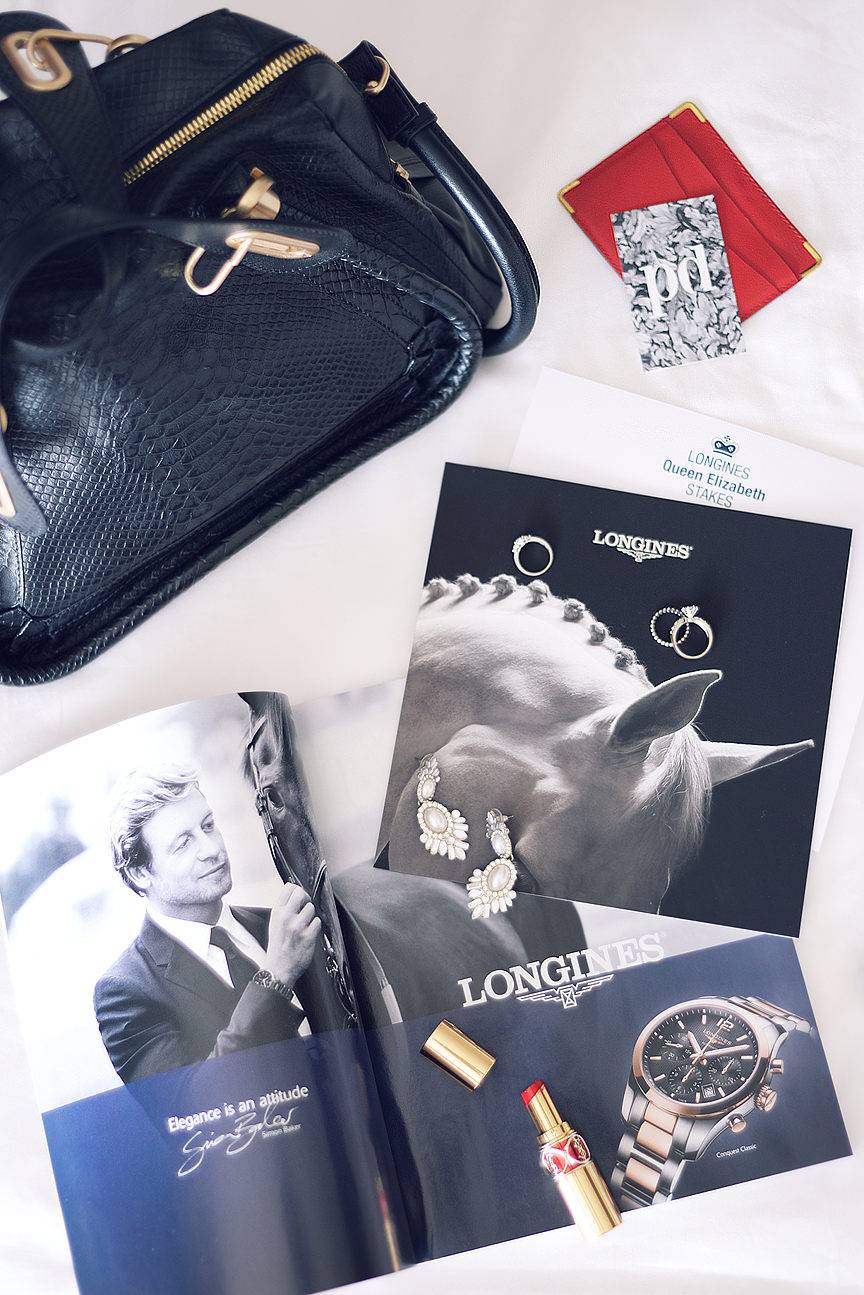 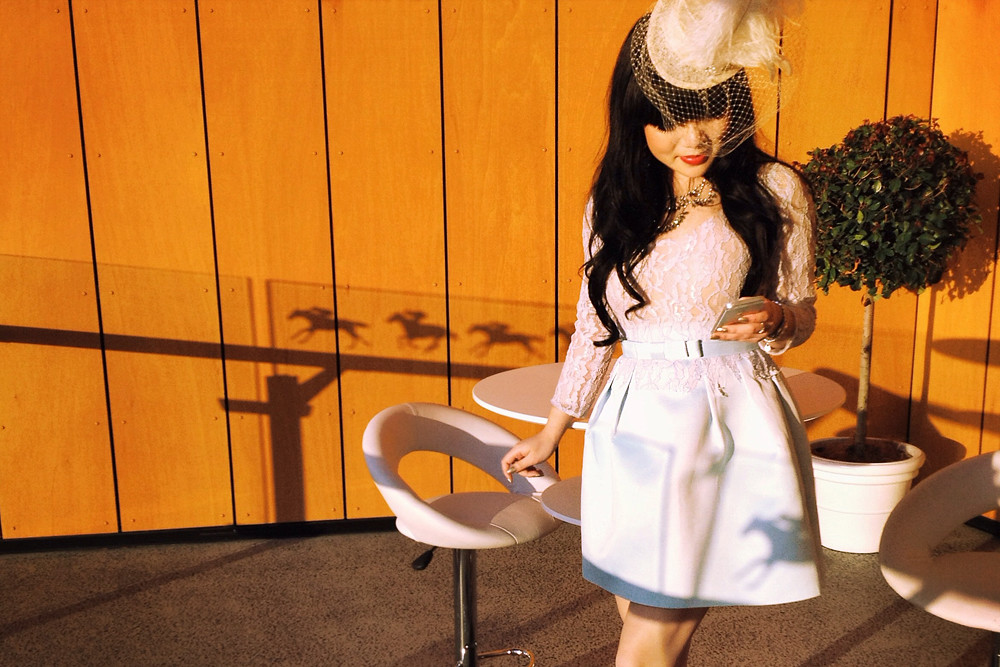 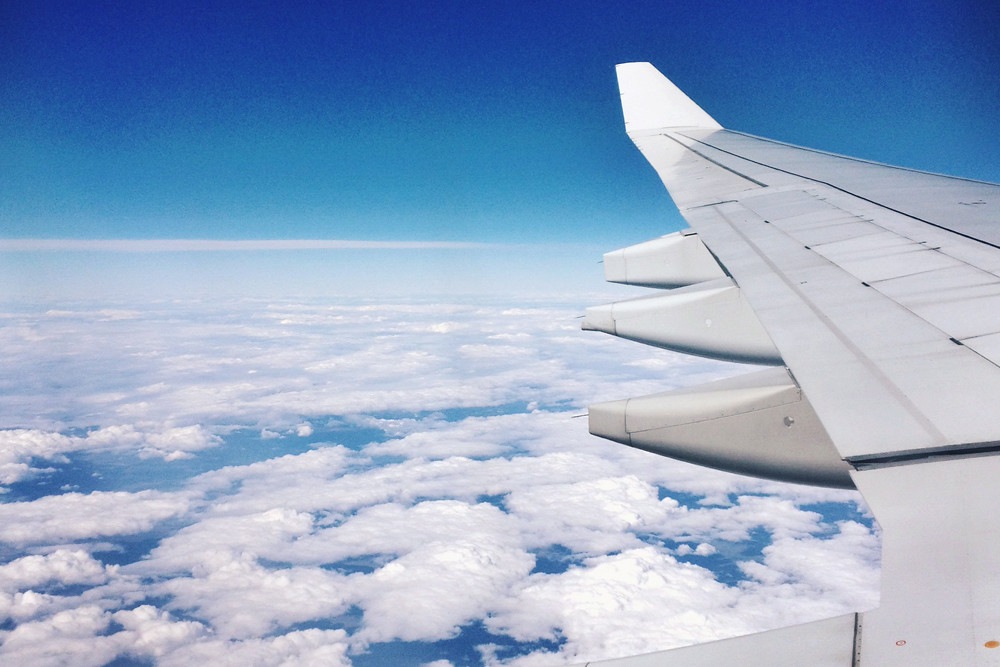 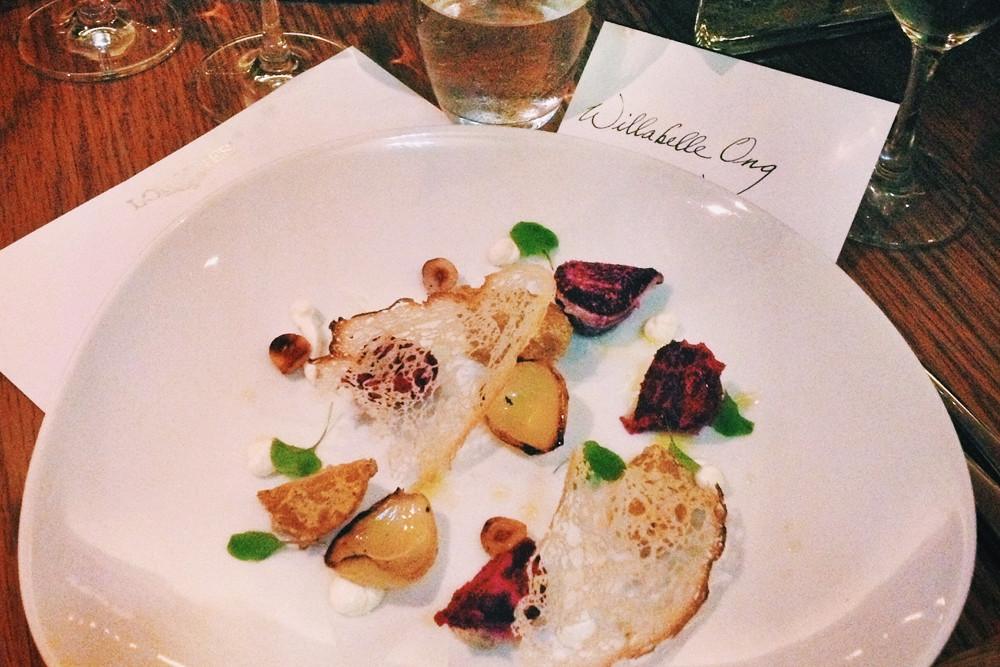 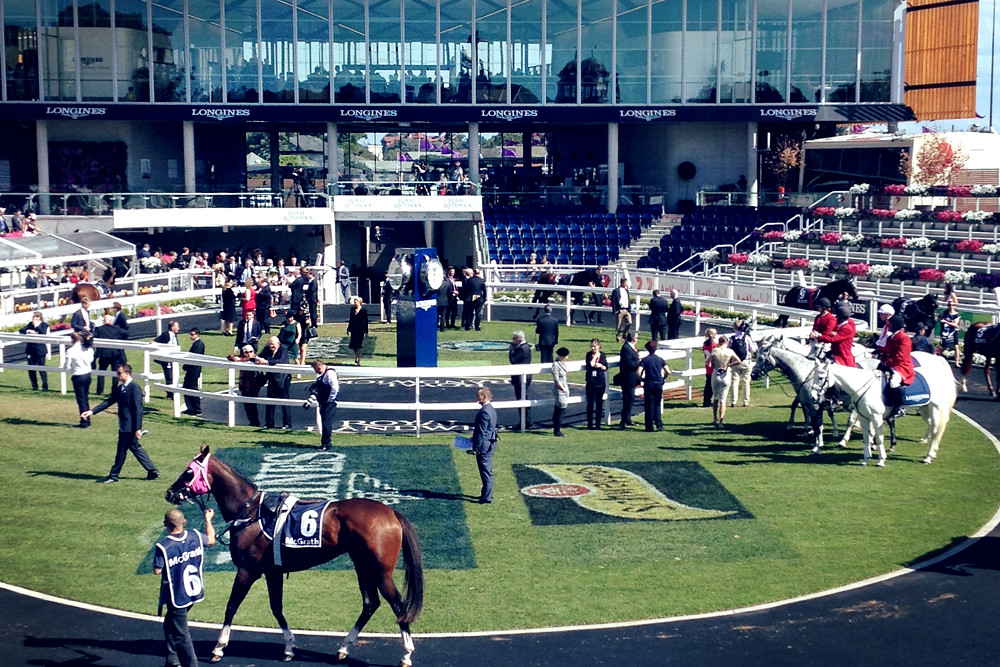 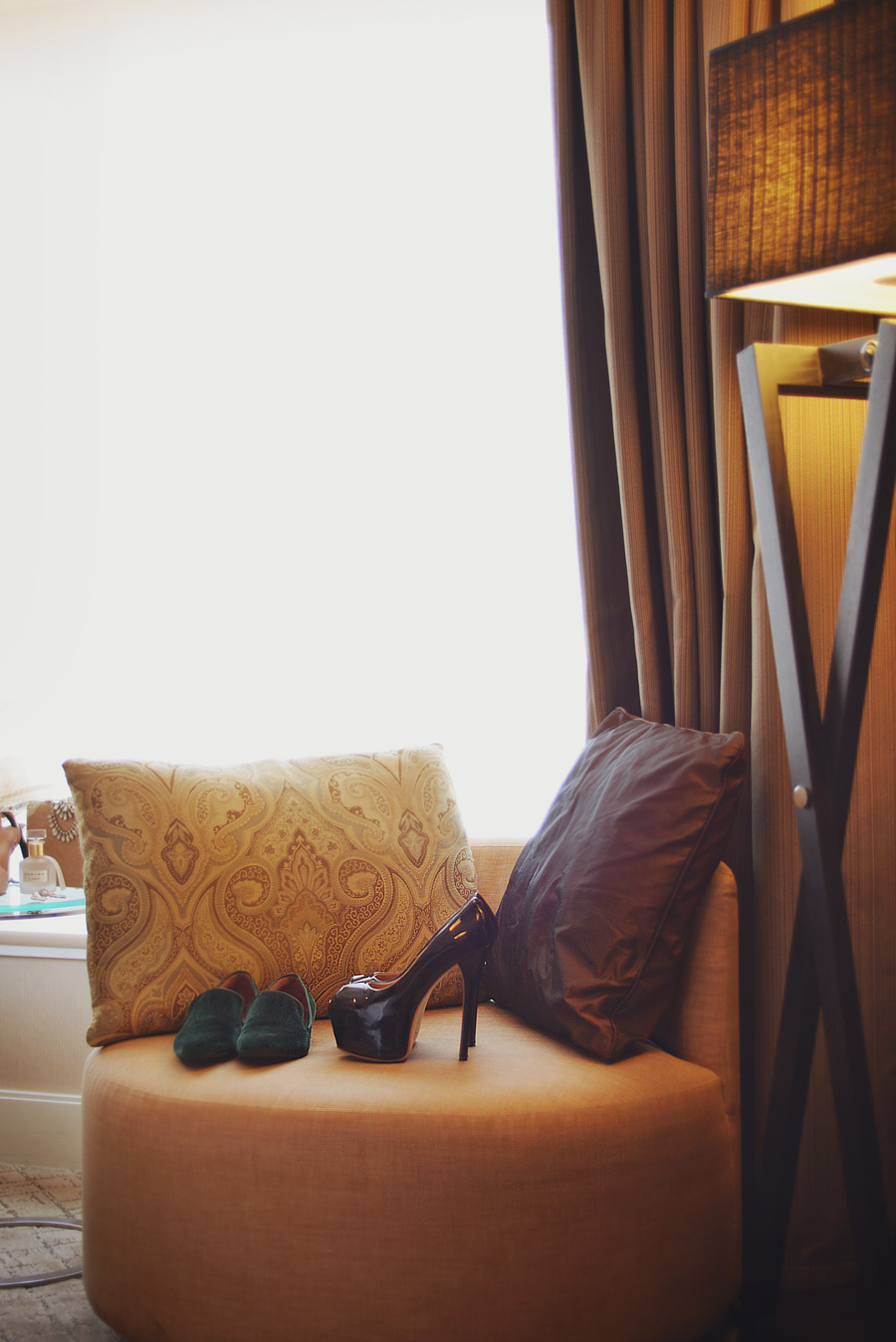 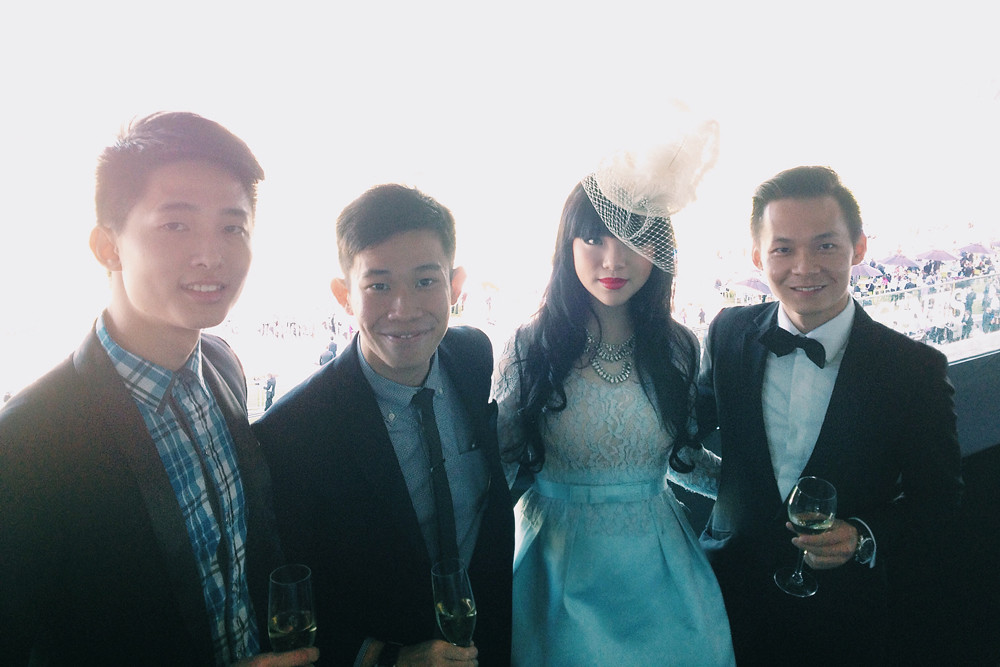 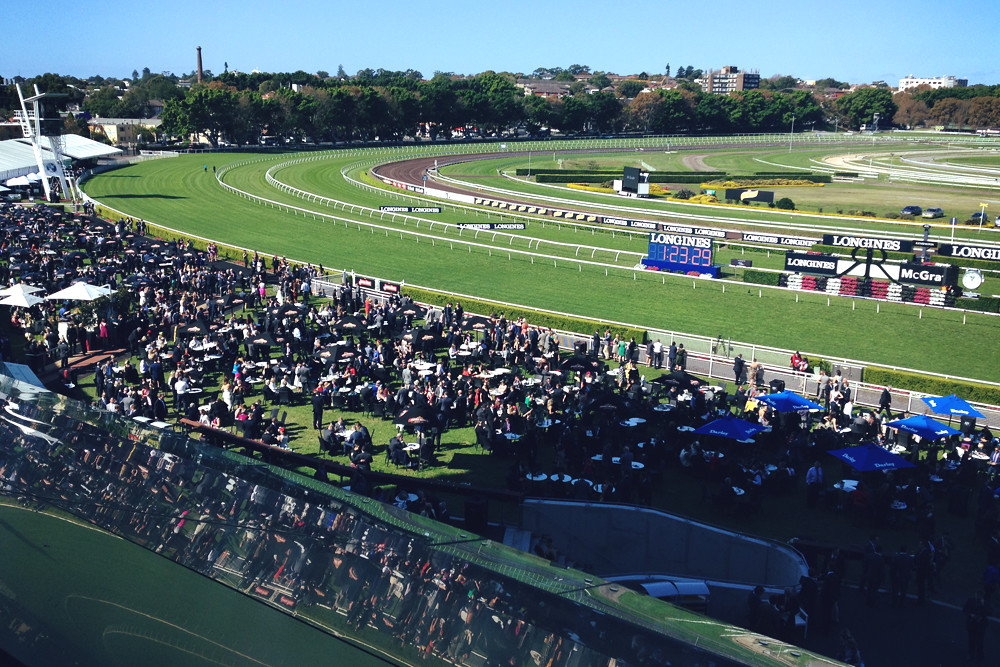 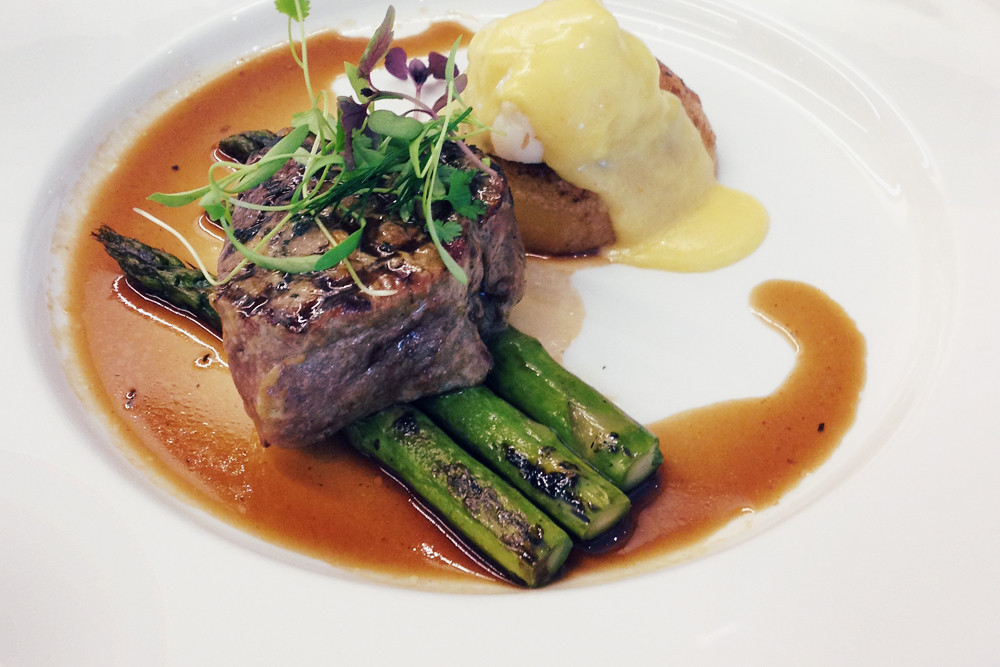 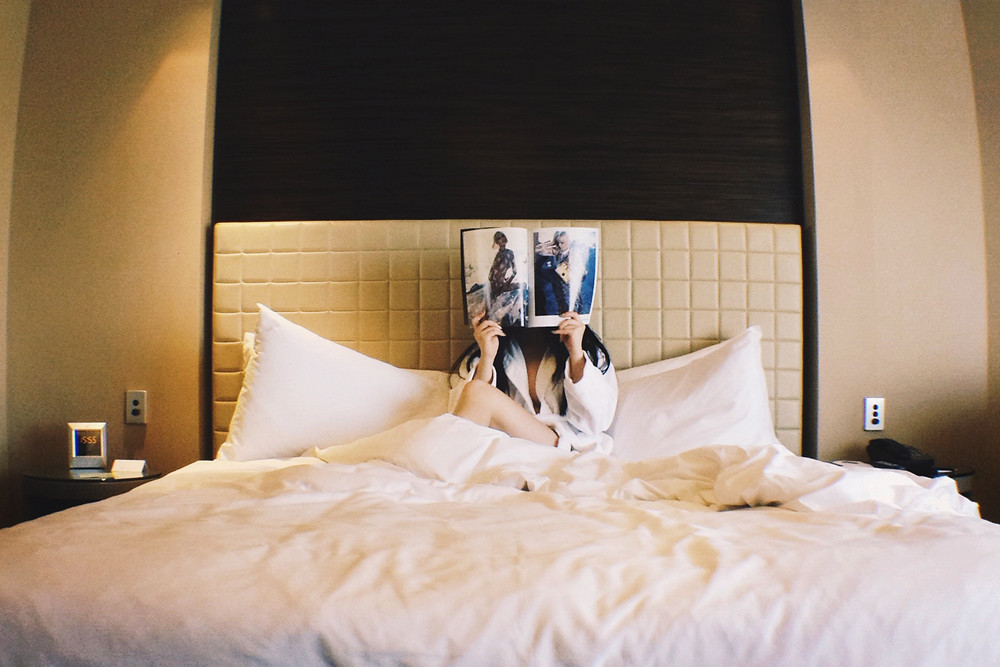 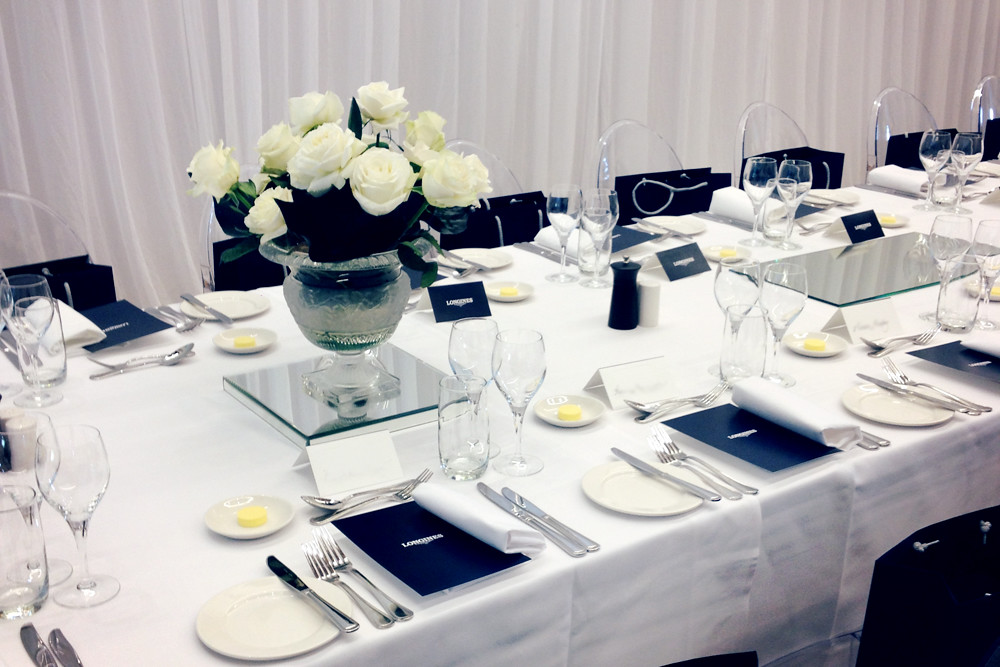 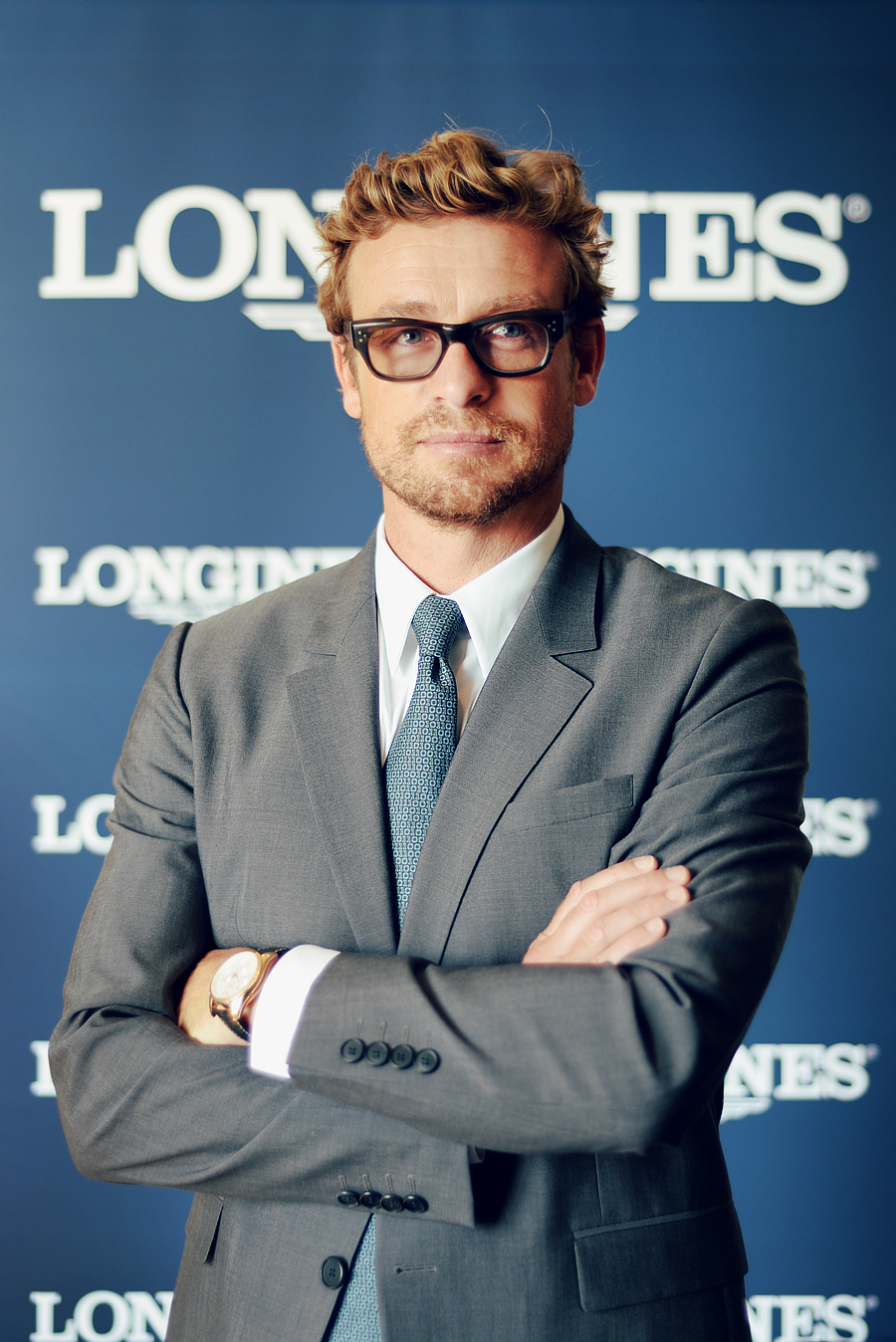 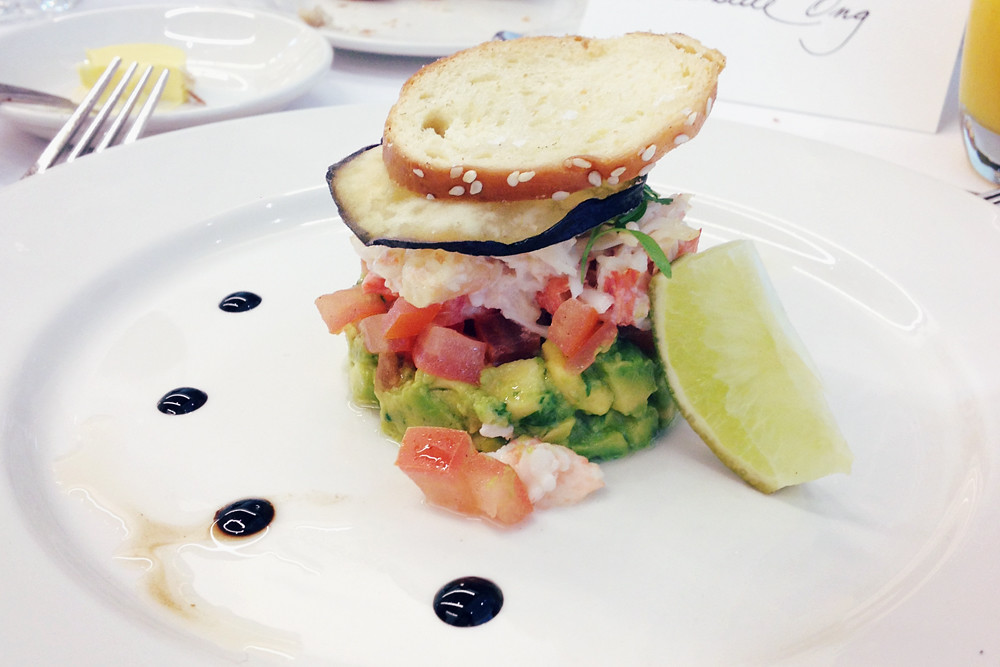 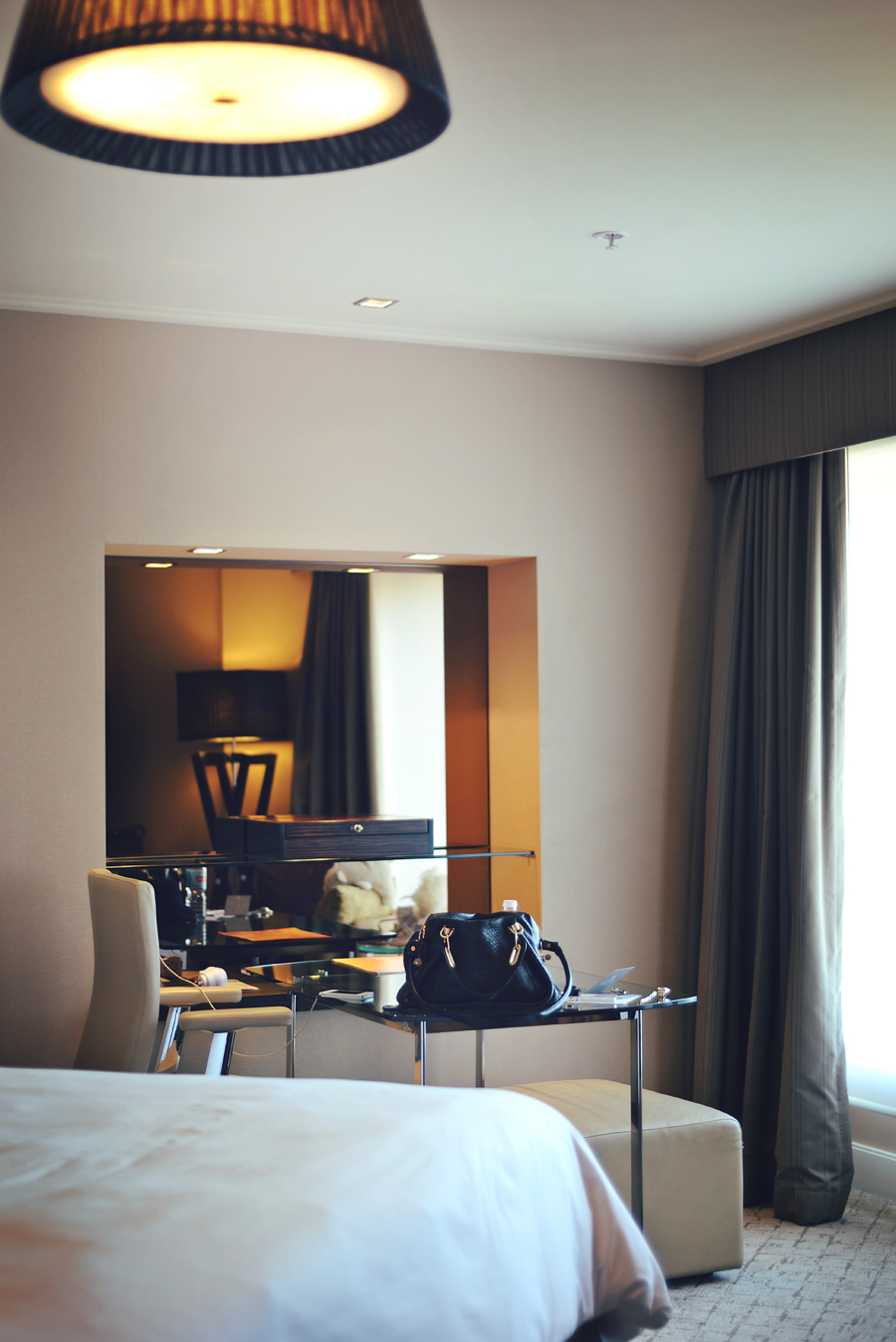 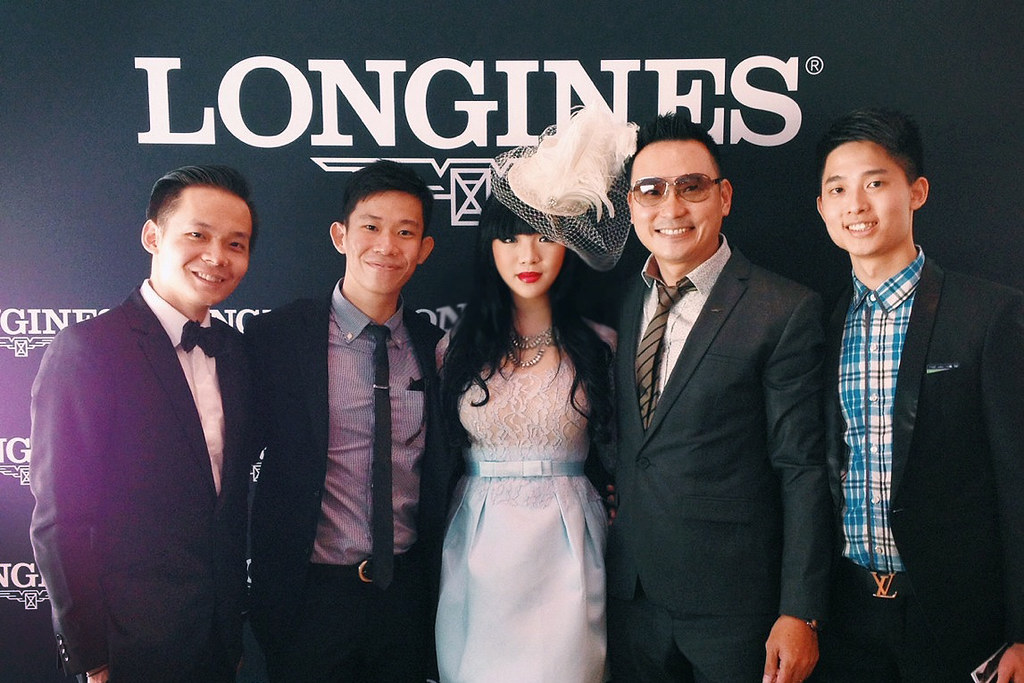 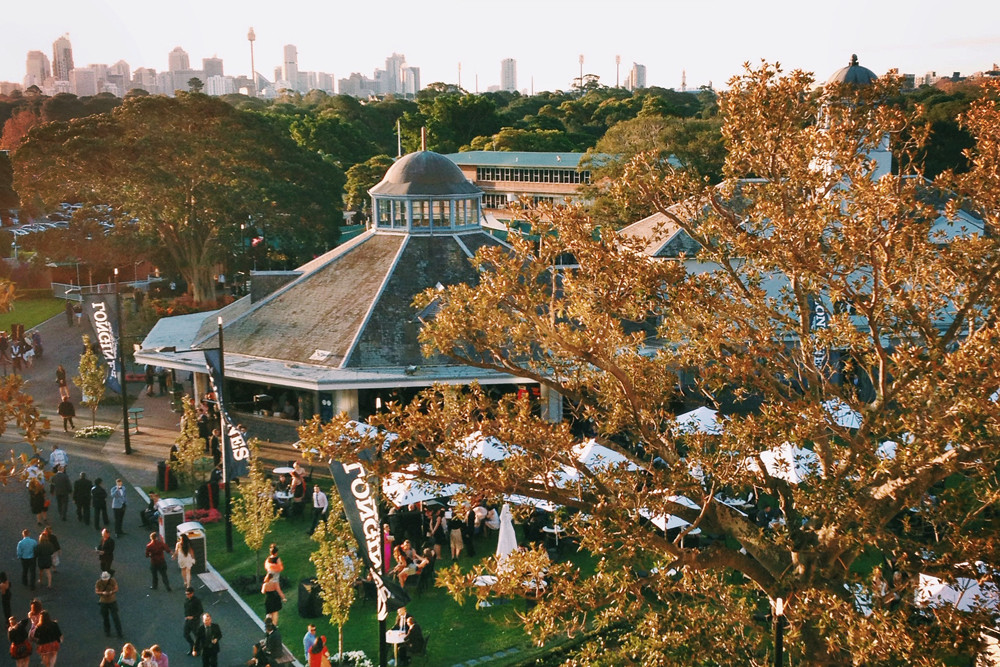 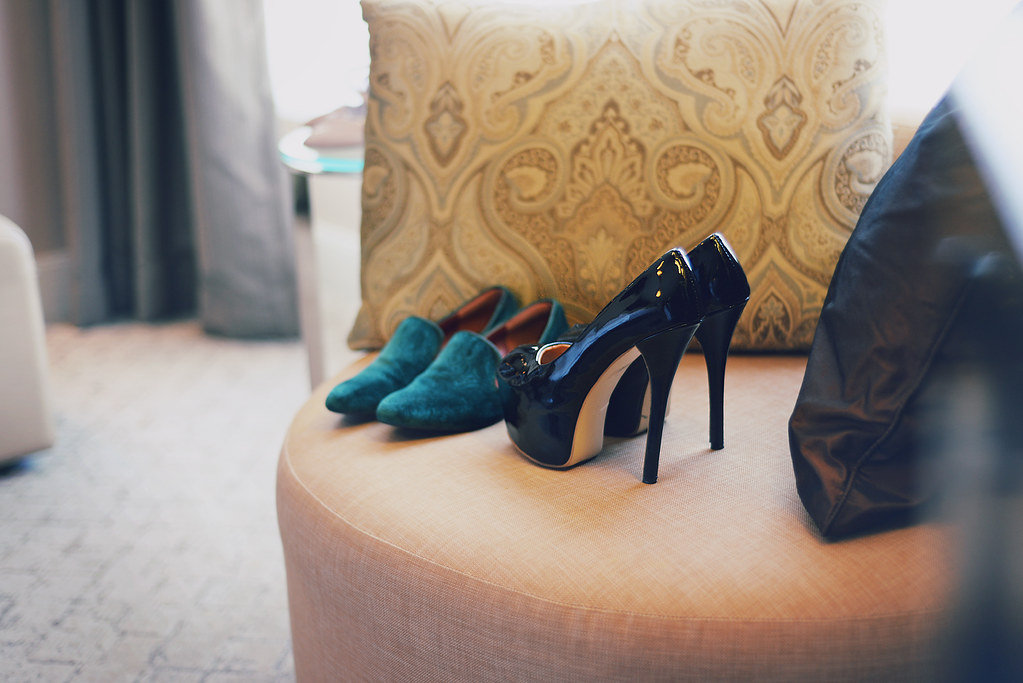 The weekend where Longines invited me over to Sydney for an elegant experience at the Queen Elizabeth Stakes. For the first time, the Swiss watch brand Longines was the official watch and timekeeper of the Australian Turf Club for the amazing race day.

From the commencement of the trip right to the end, everything was arranged and executed so smoothly it almost made me feel inept. What started off on day one as en route to the Four Seasons hotel with the smartest-looking chauffeur, ended up with a Longines international família welcome dinner debating the alternate drops of the menu over champagne and wine — that is, every second person at the table gets the ‘alternate’ menu. And after all the mingling was done, I whisked the Singapore team away for a roti-prata supper at Mamak.

Early bird catches the worm indeed — up and out were L’Officiel Singapore and I at six the next morning, already wrapping up fantastic interviews with Simon Baker, Longines Ambassador of Elegance, and Juan-Carlos Capelli, Vice-President and Head of International Marketing.

For Baker, elegance is a state of mind — the concept of being comfortable with how you present and feel about yourself, and to be in such close proximity with a personality of genuine confidence, you can bet I was making mental notes. In particular, when posed a question of having the power to manipulate time, Baker comments he would speed up travelling hours — a pain I can wholly relate to. Capelli, meanwhile, elaborated on the elegance of equestrian sport where the event sees both ladies and gents putting in extra effort into dressing up for the day. And Capelli’s future plans for the brand? An increased focus on quality instead of design — his exact words were, “Evolution, not a revolution.” Surely as with the Longines tradition, intrinsic quality and true elegance have become inextricably intertwined.

A little bit of snooze time made sure I was race-approved, and off we went to Royal Randwick where Longines had an elegant lunch planned for all in the luxury of an open terrace overlooking the entire racecourse. It was about getting amongst it, flirting with the dishes and making bets on horses — and winning.

Now, best way to close the night? Dinner with a spectacular view of the famous harbour bridge, of course — and ever so elegantly, the Longines team did it again. We played catch up while poring over the food, and they downed the drinks while I requested for more orange juice. With alcohol connoisseurs for company, it was only fitting to have one last round at the Four Season’s bar before we officially concluded the experience — and truly, what an elegant one it was.

Even a hectic schedule can have its appeal. I feel like I did one too many things in those two days, and on the third, my driver was already waiting in the lobby to hurry me to the airport.

And now I must leave you, for my plane to Singapore awaits. Catch you guys on the other side — Singapore’s Audi Fashion Festival, anyone? 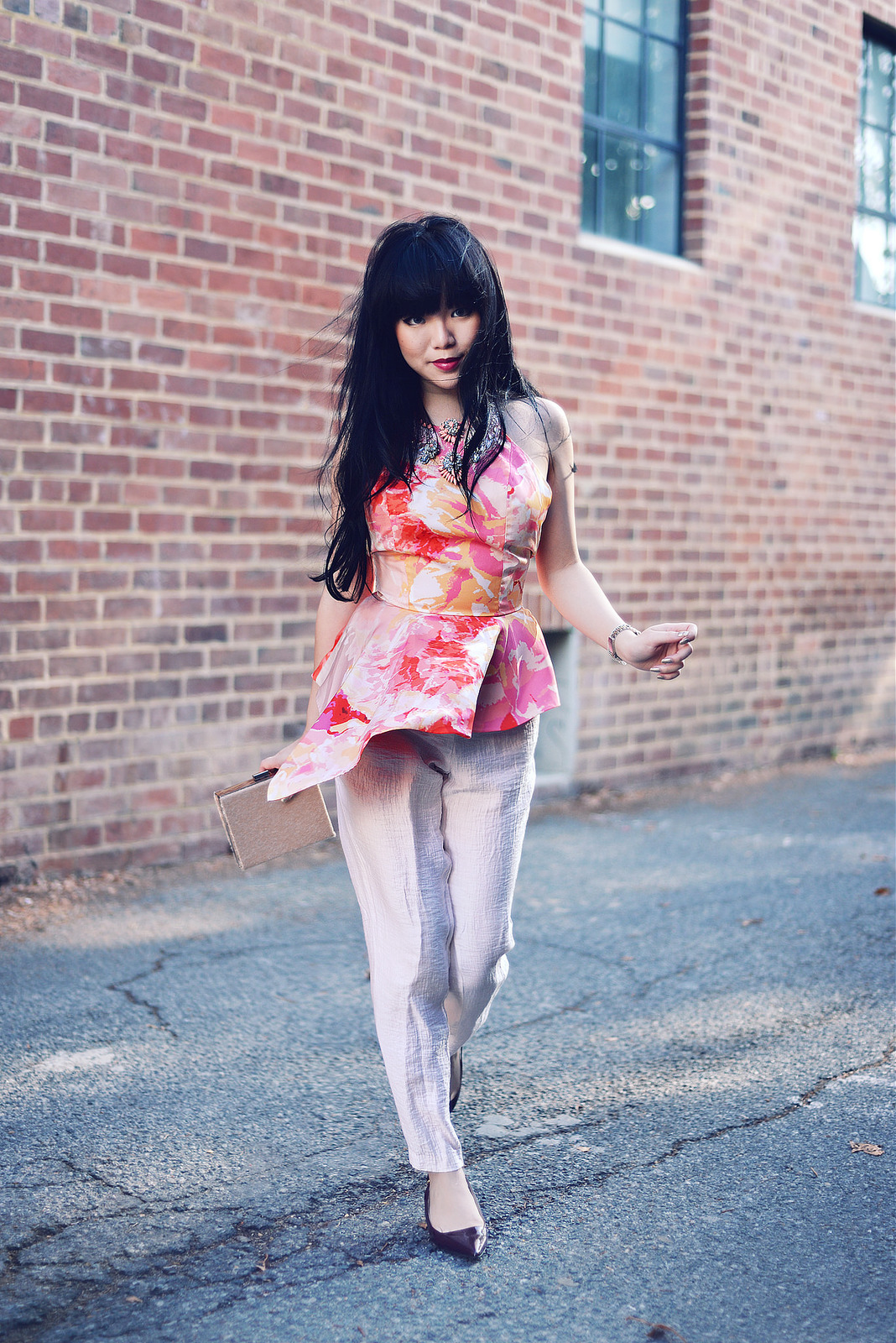 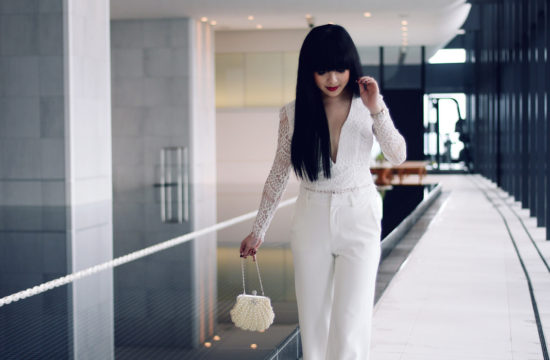 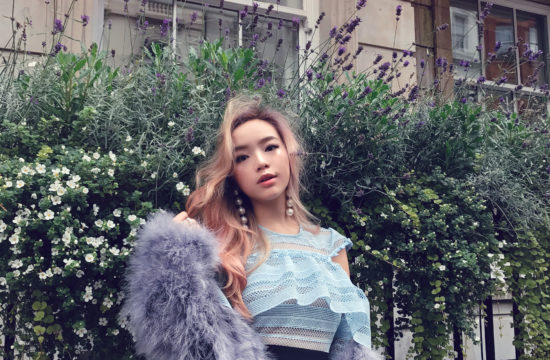 london in self-portrait All 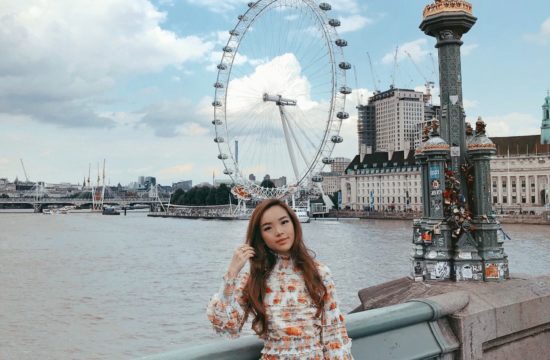 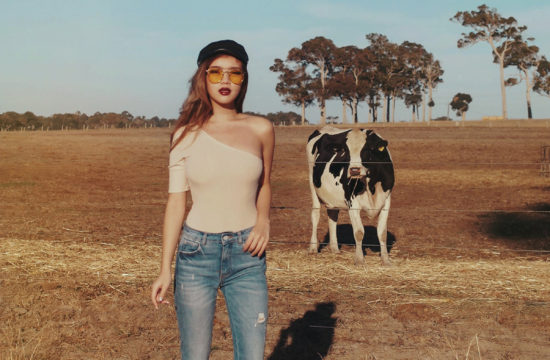