new york, i love you 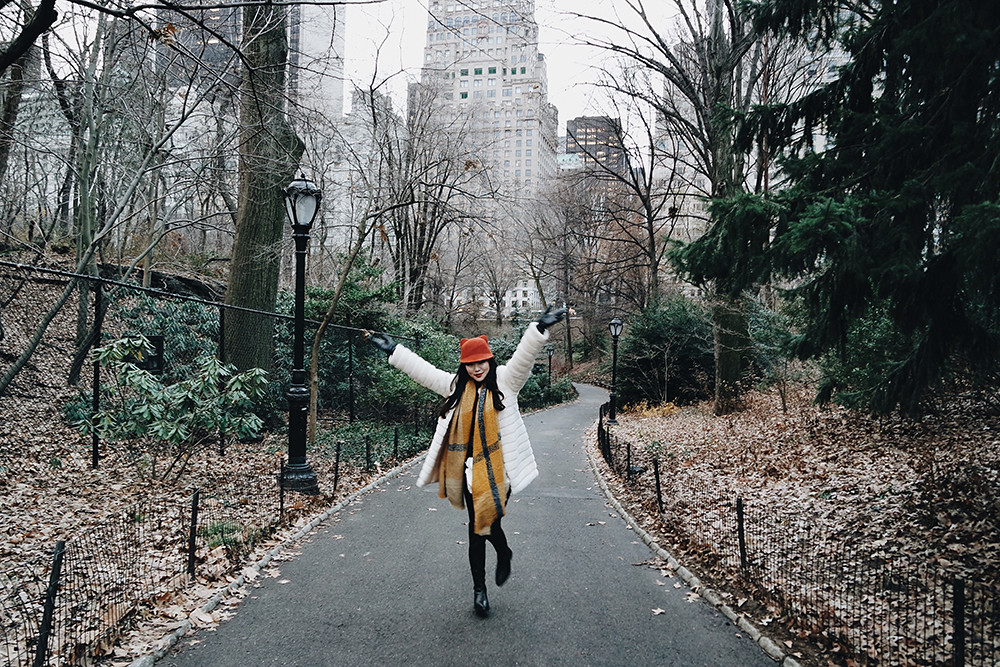 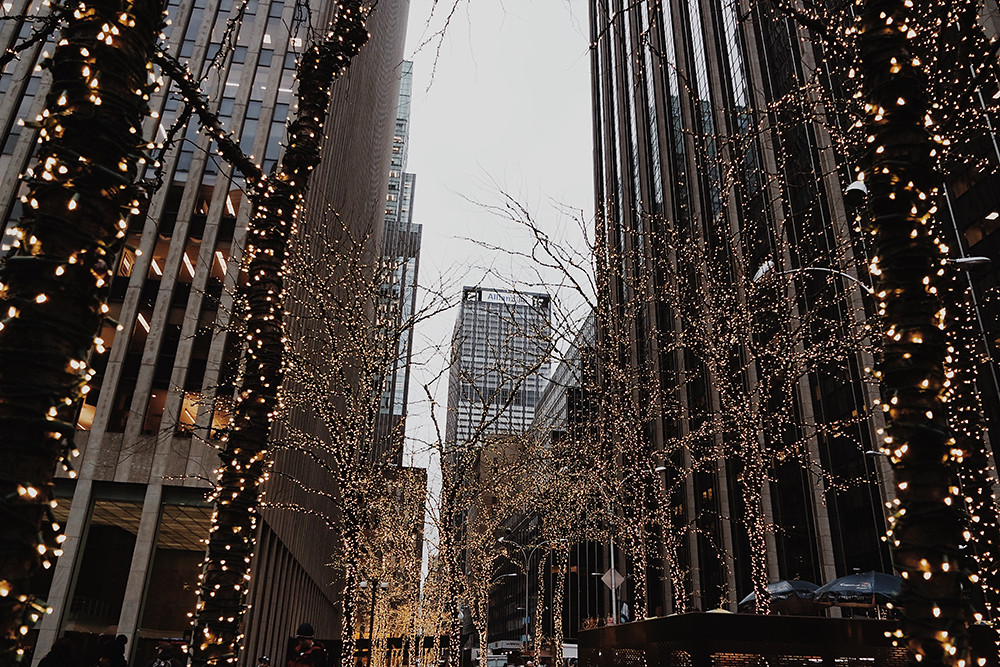 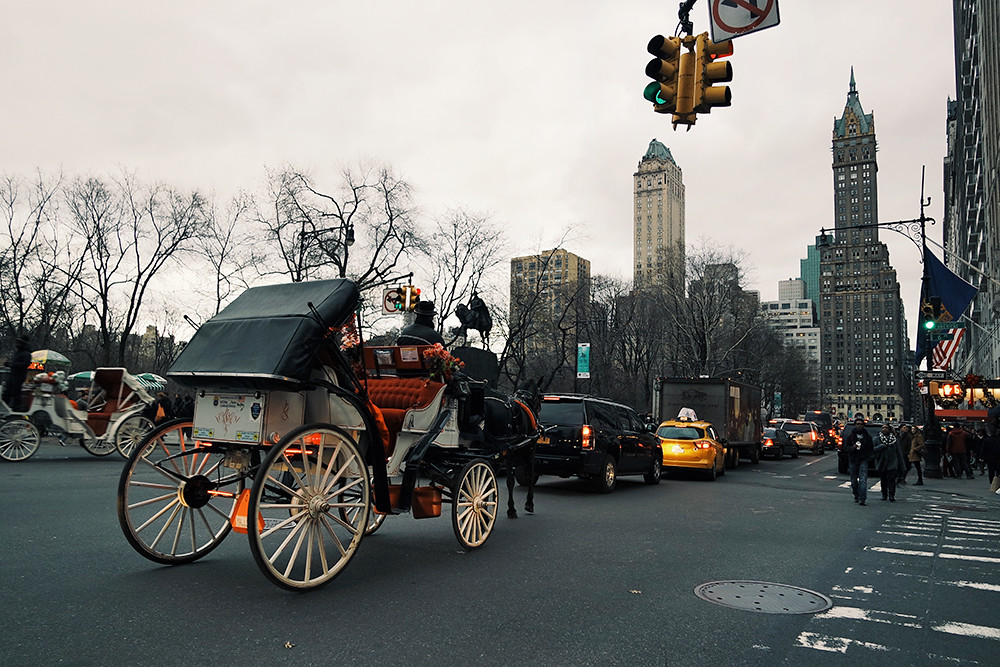 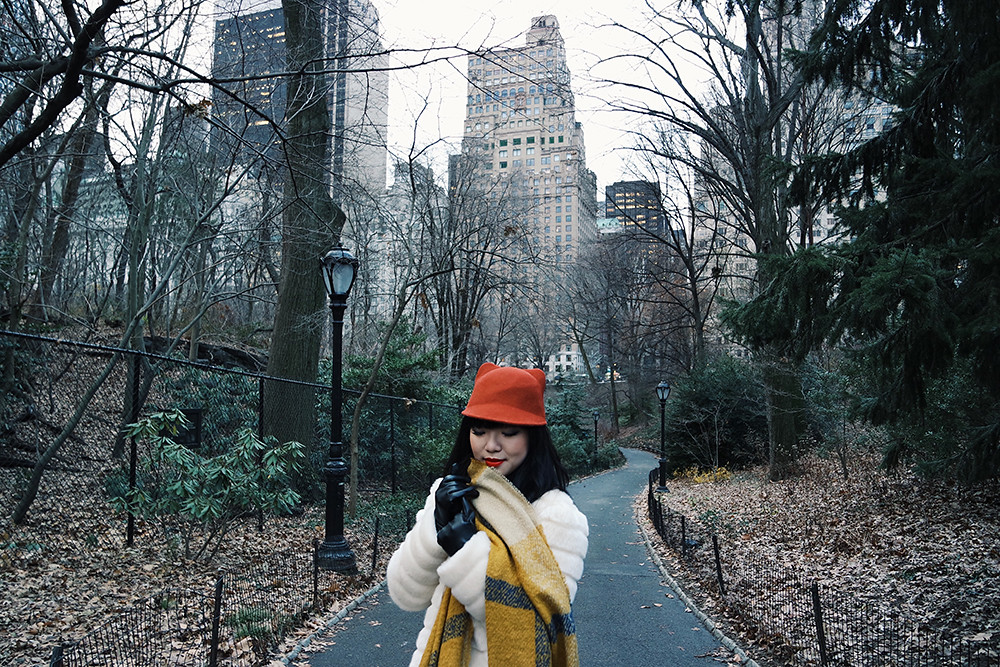 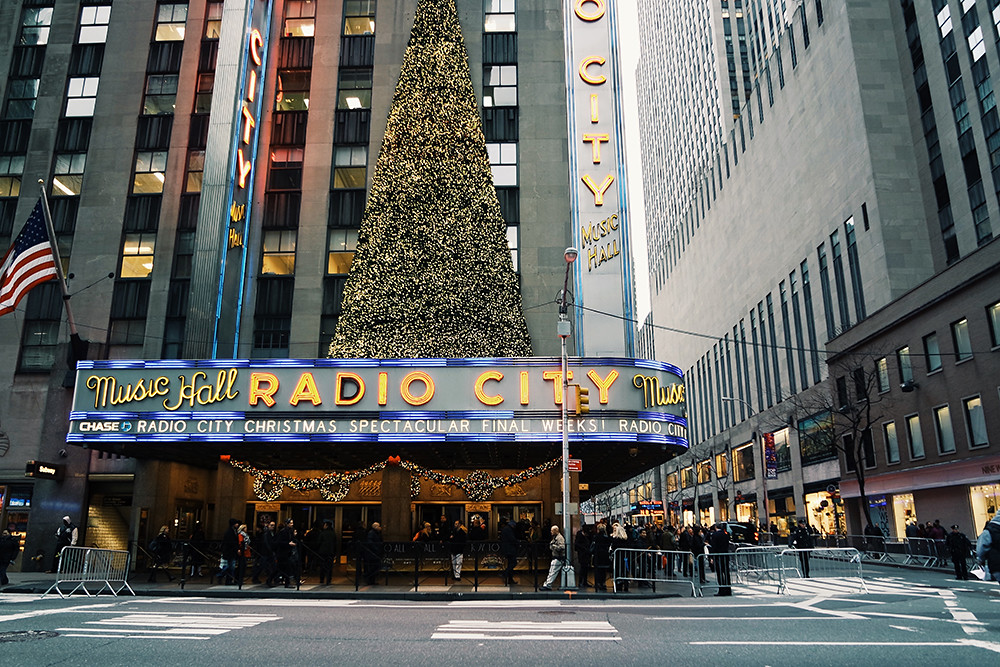 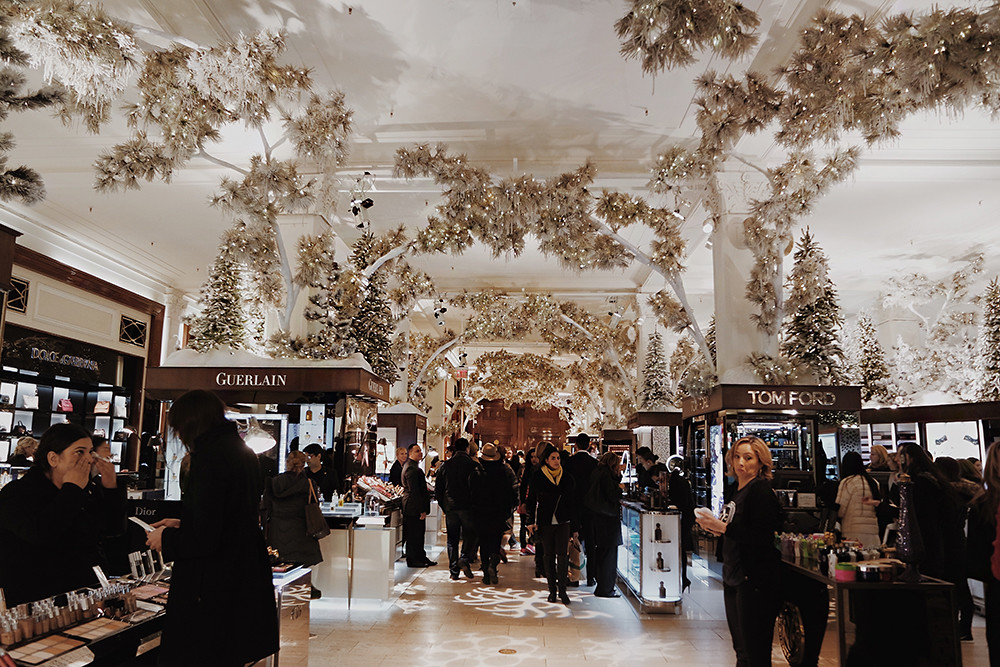 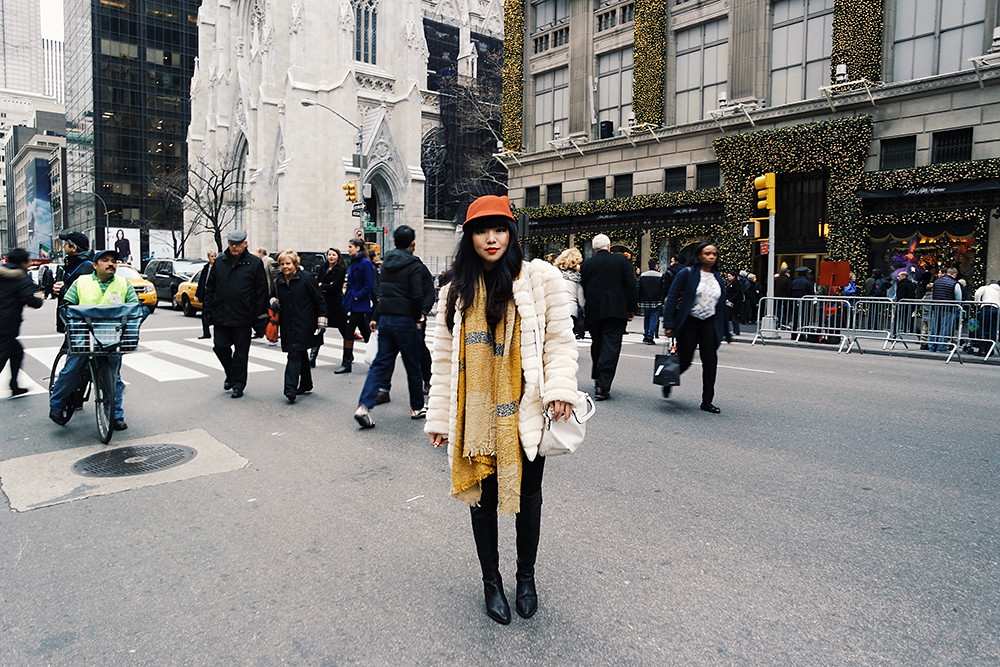 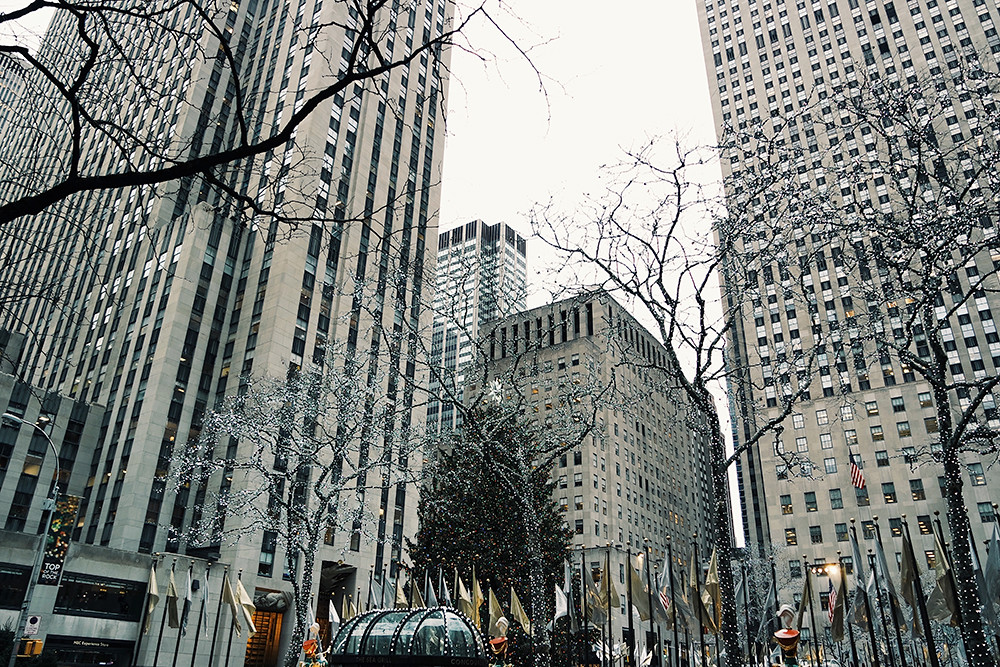 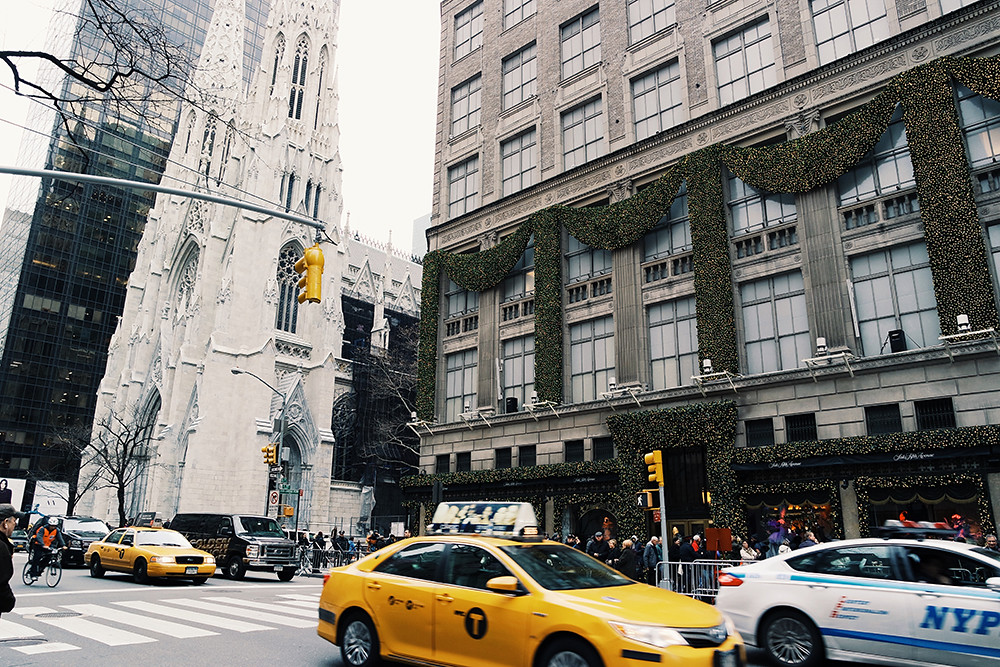 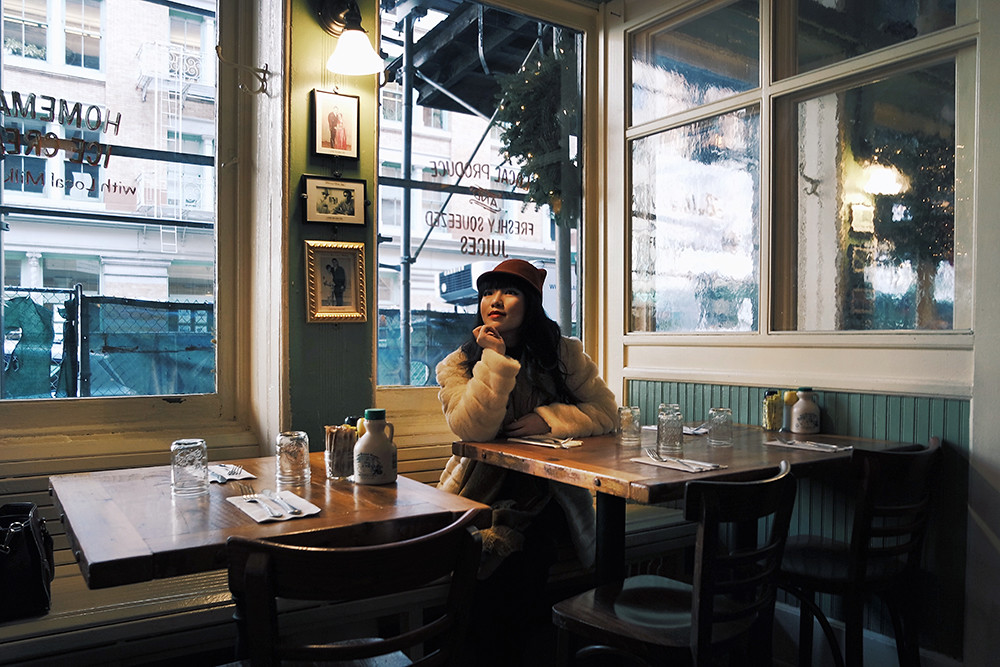 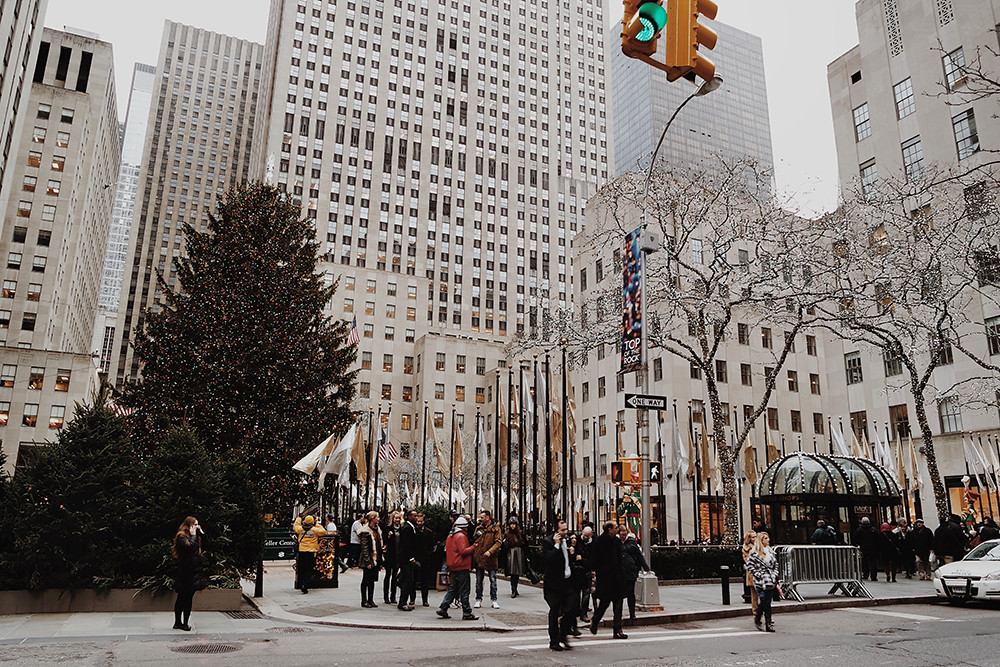 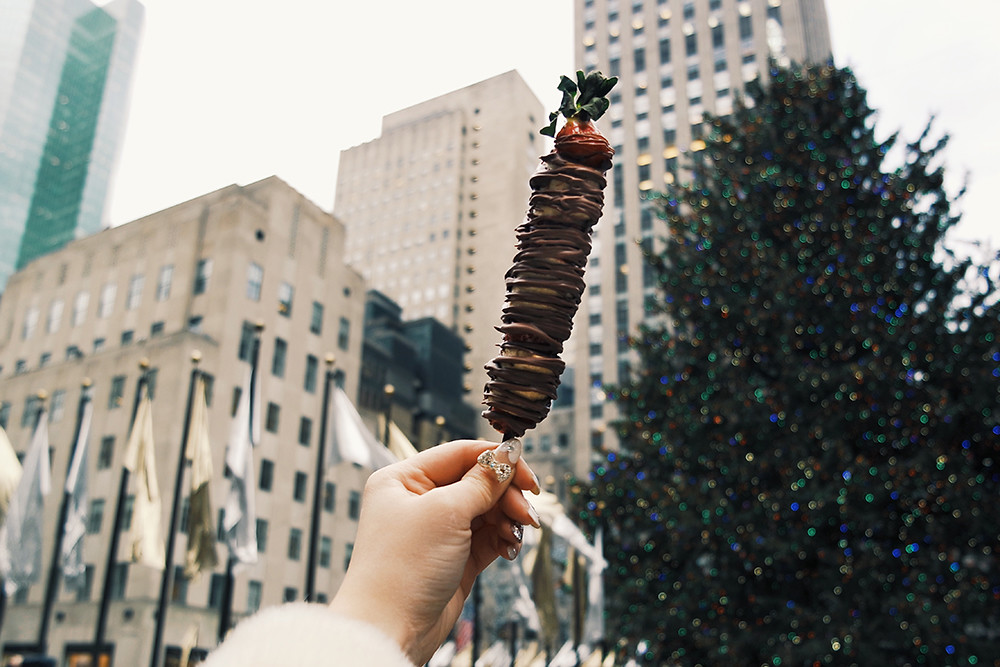 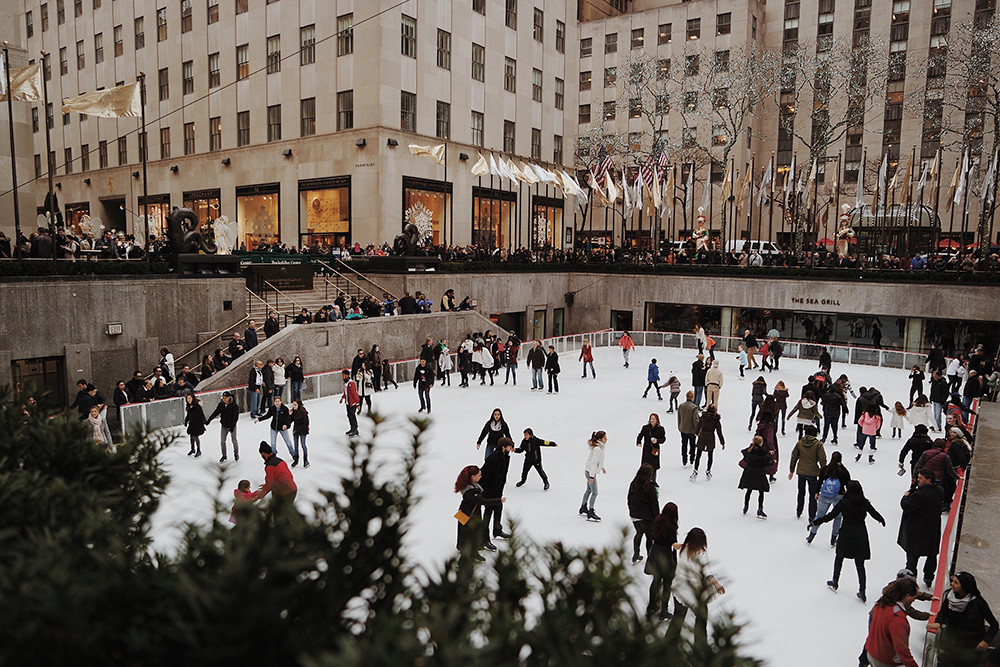 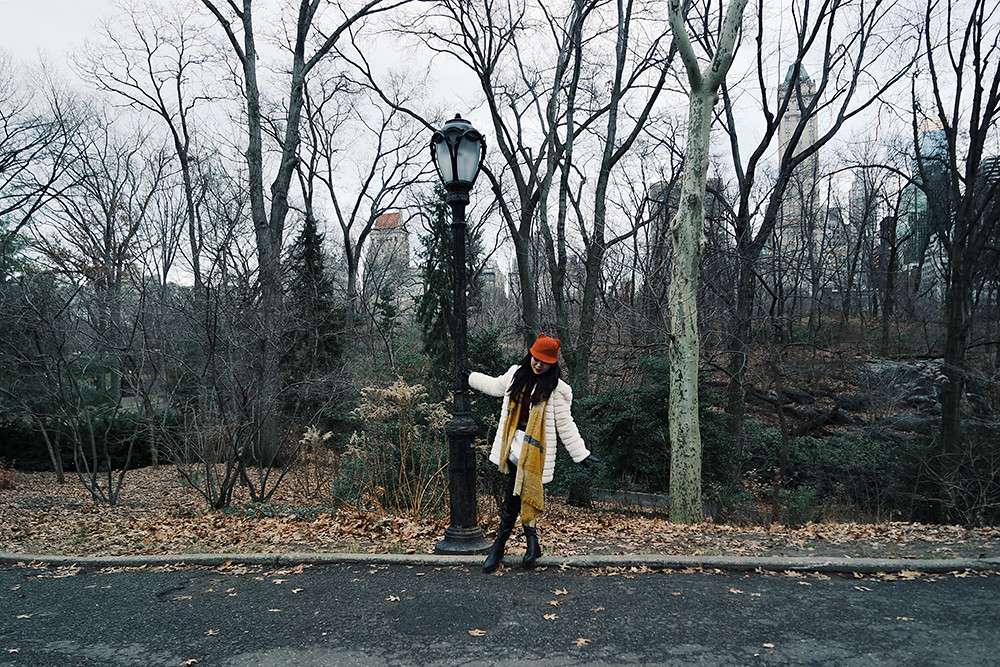 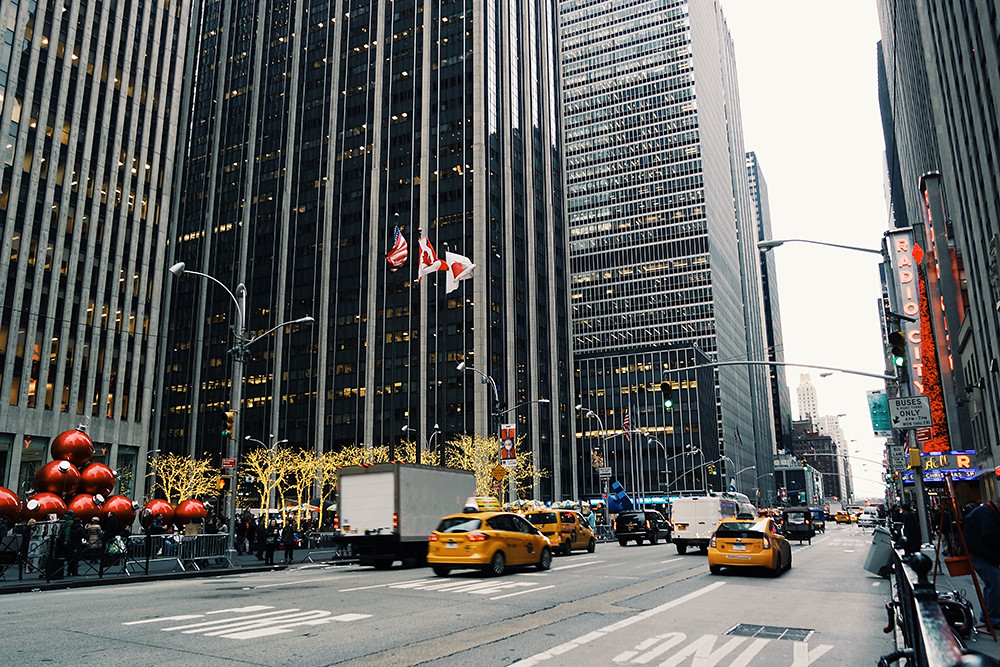 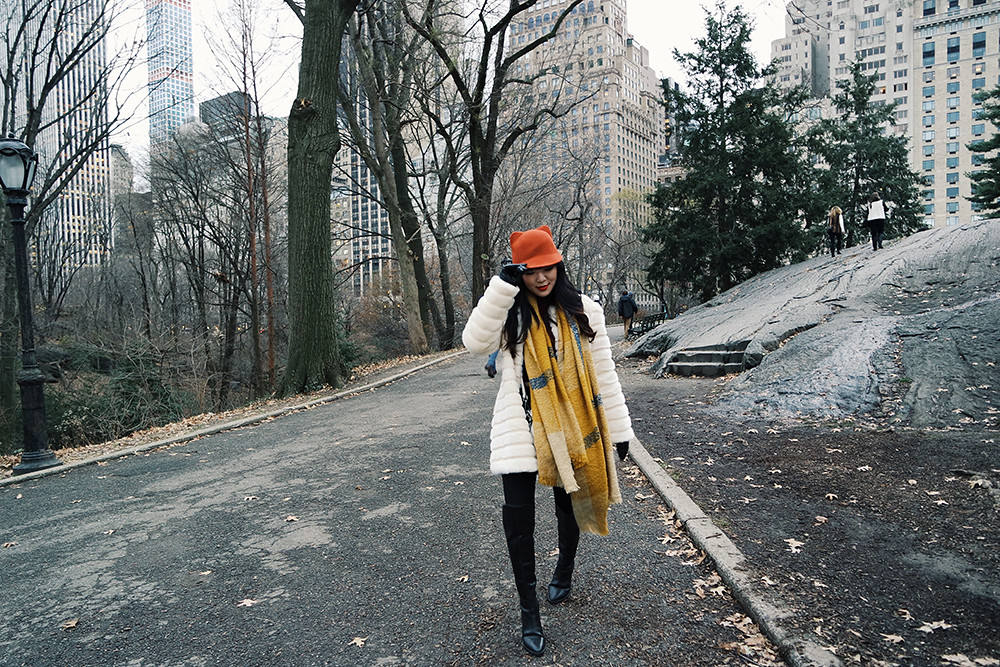 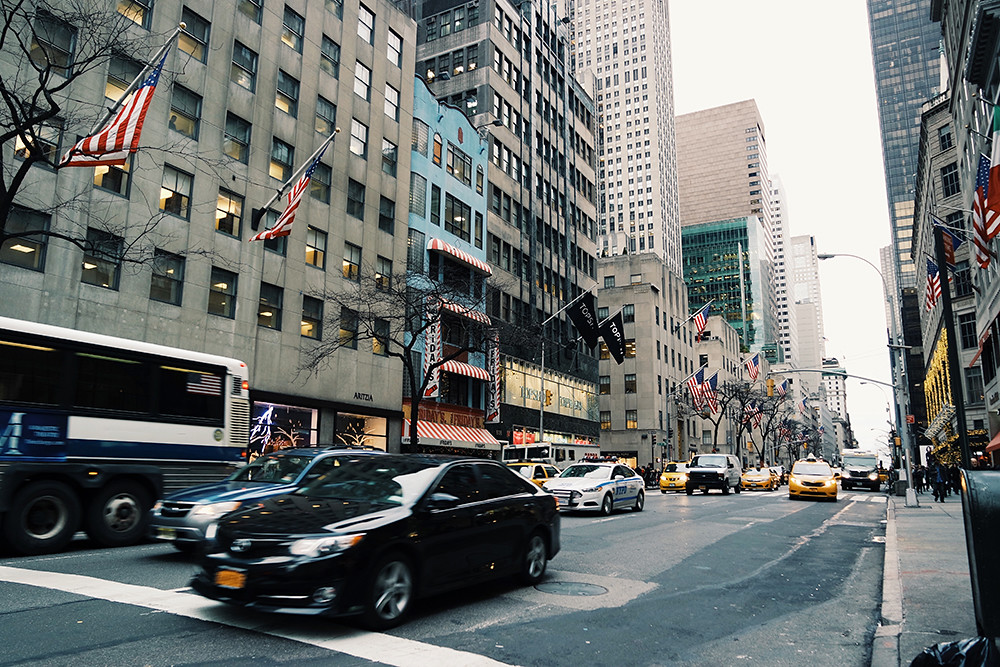 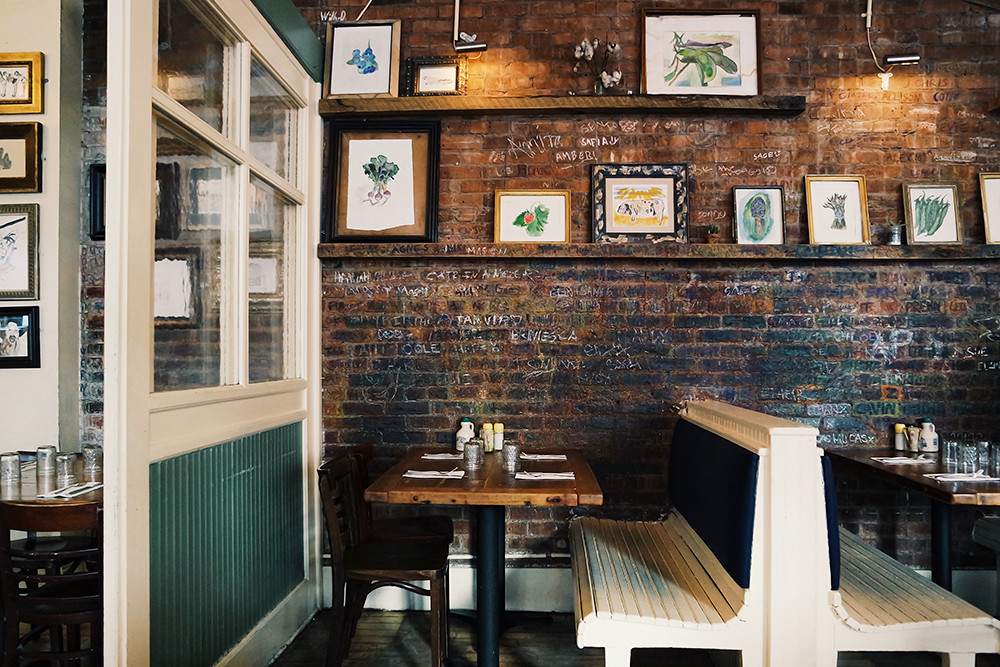 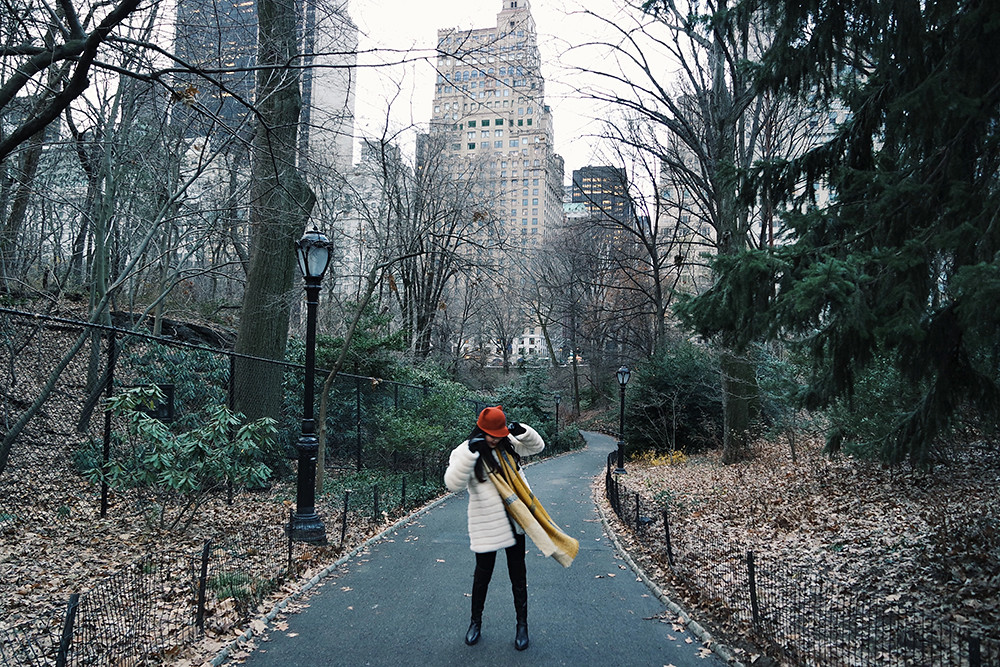 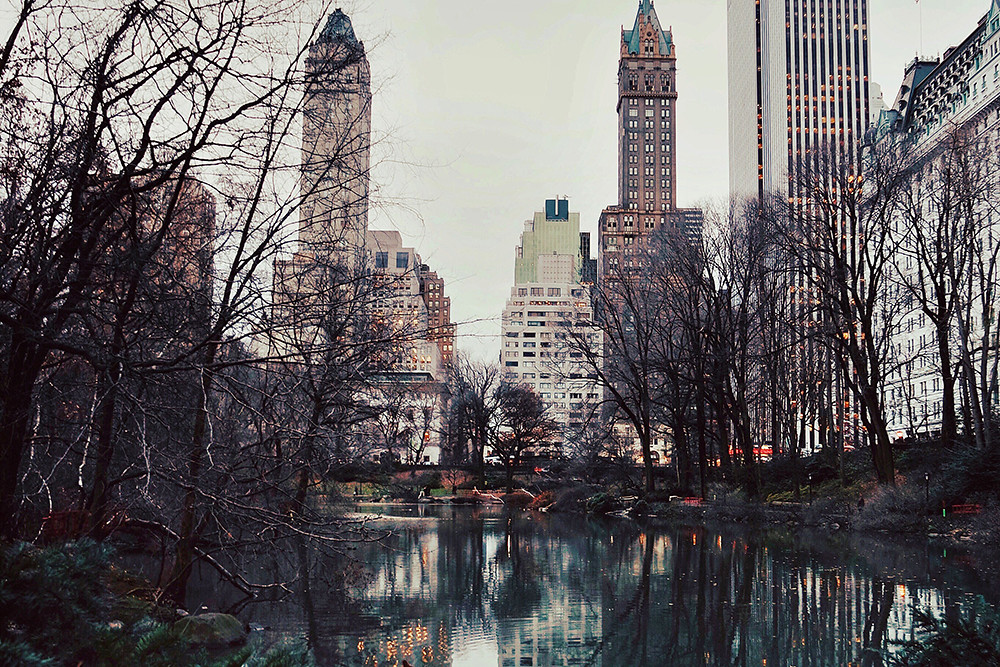 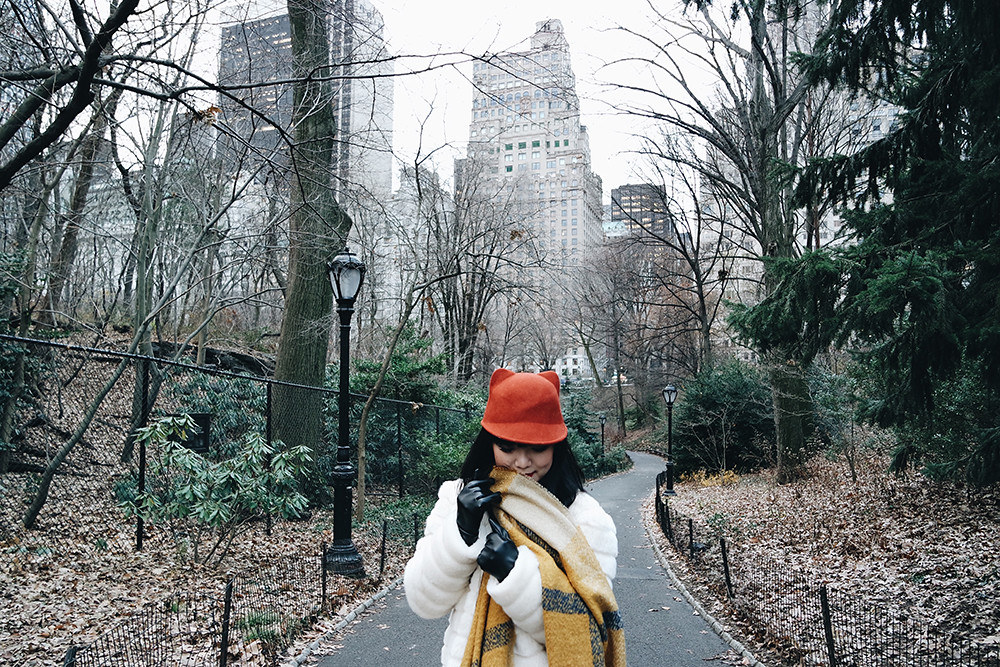 Never underestimate the intrigue of wandering around the busier parts of New York on foot. As evident in all my previous photos from the Big Apple, the first time is always about being a tourist.

Begin your first day with brunch at Bubby’s for the perfect fix of old-school Americana eats — their hush puppies are infinitely more tasty than most places. When you’re about to explode from the insidious consumption of mac and cheese, an enormous platter of organic smoked salmon and poppy seed bagels, cab it to Rockefeller Center — and give in to the enticing chocolate coated strawberries from Godiva.

Spend some time people-watching and take endless amounts of photos of the famous Rockefeller Center Christmas Tree, and proceed to the ice skating rink for a quintessential winter experience. If you’re lucky enough, you may even get to sight a wedding proposal on ice that sets off a roaring applause from the crowd — captivating, to say the least.

Pop into Saks Fifth Avenue for an enchanted shopping experience and be floored by their festive decorations. After all, Christmas sale is never a bad thing.

On top of that, come to realise that roaming the beast block by block is the best way to be acquainted with the cinematic lights and true bustle in action. Make sure you stop by Central Park for a gentle introduction of New York’s natural gem, and if you have ample time to spare, view its overwhelming, magnificent entirety on a rented bicycle.

eau, be mine Fashion

Paris with Chanel Beauty for Sublimage All